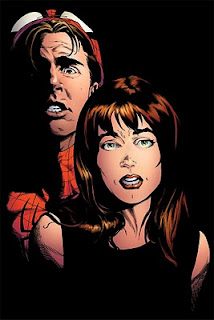 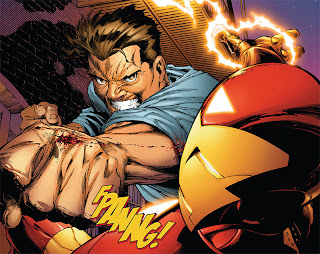 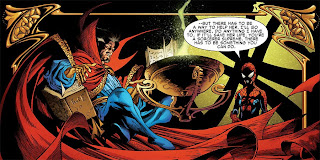 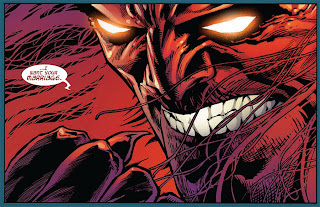 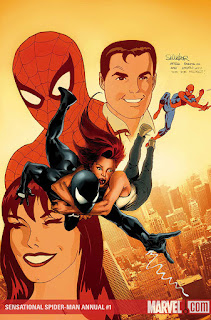 Spidey and MJ will be reunited though.  One of the best things about OMD is that the door wasn't closed on the marriage once the story ended, there are still plot threads to be picked up.  For example, what exactly did MJ whisper to Mephisto?  It may take a year or it may take twenty years but the Spider-Marriage will return.  So let's quit our complaining and enjoy Spidey comics!