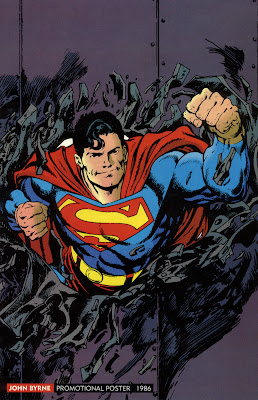 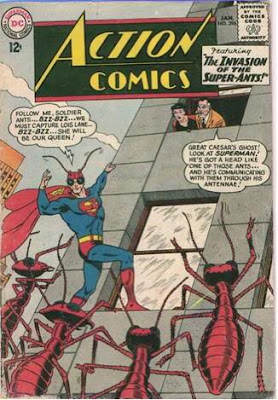 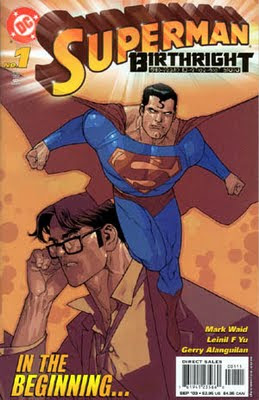 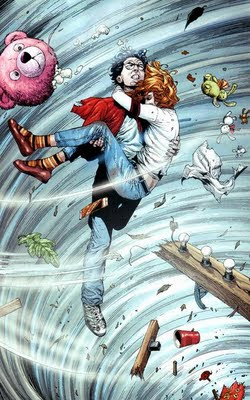 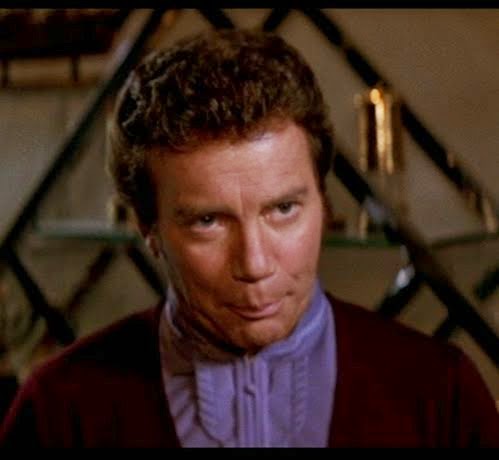 Not Another Comics Blog?!!!?

I know, I know. The internet needs another comic fan blogging like your Twitter account needs another pornbot follower. But, balls to it! Superhero comics are the only thing outside of Morrissey and cereal that I have enough passion about to bother writing about. And while there's certainly a gap in the market for blogs about a certain truculent Mancunian's breakfast habits, I'm afraid that material may be scarce. Besides, I see him as more of a porridge eater.

Anyhoo, lately reading about comics on the internet has become a depressing ordeal akin to being forced to sit on a beloved childhood pet's grave, listening to Joy Division while a weeping goth explains the plot of 'Our Friends in the North'. It's depressing I tell ya. Let's look at a few examples. Today we learn that the family of Jack Kirby are following the example of the Superman's co-creator Jerry Siegel's family and are suing Marvel for a share of copyright in Kirby's characters and their use in comics and other media. Bearded super-genius Alan Moore has a very dim view of today's comic industry, particularly their use of his ideas and concepts. And, y'know, when a bearded super-genius bitches about comics, ya gotta listen. I've recently checked out Valerie D'Orazio's 'Occasional Superheroine' blog entries in which she documents her rather unpleasant time spent working for an unnamed (but not hard to figure out) comics company. All in all it seems that behind the scenes in the comics industry is a pretty ugly place to be. Imagine Dorothy peeked behind the Wizard's curtain and found a registered sex offender covered in wee. That's pretty much how I'm starting to feel whenever I read about comics.

So I suppose I'd like to write about why I like superhero comics, if only to remind myself that there is still joy in this hobby. I guess everything I like about comics, particularly DC Comics can be summed up by one character.....

This guy! Matter Eater Lad! He's by no means my favourite superhero (although he is awesome), that honour is reserved for ol' Kal-El. But there's something about a teenager from the planet Bismoll who lives in the 30th Century and uses his ability to eat anything (and I mean ANYTHING, from guns to elephants)to fight crime that sums up the undefinable, goofy, childlike, anything-can-happen, wonderful charm of superhero comics. No other medium of entertainment holds that charm for me. Sure, in this sophisticated modern age we live in let's have gritty, post-modern relevance. But if we can have gritty, post-modern relevance involving a talking gorilla robbing a bank, all the better!

Here's another example of the wonderful unique charm of superhero comics. Megan Fox recently quashed rumours that she would be starring in a Wonder Woman movie with the following quote.

“Wonder Woman is a lame superhero… She flies around in her invisible jet and her weaponry is a lasso that makes you tell the truth. I just don’t get it. Somebody has a big challenge on their hands whoever takes that role but I don’t want to do it.”

Let's think about what she said here. "She flies around in her invisible jet and her weaponry is a lasso that makes you tell the truth." If that isn't pure unfiltered awesomeness right there then I don't want to know what awesomeness is! This is why superhero comics are awesome! So much unbridled imagination and pure, honest fun and we have 70 plus years of it to dip into! Hurray!!!!!!

So if you're ever feeling disillusioned with comics, or indeed life, just picture Matter Eater Lad chewing his way stoically through a talking gorilla's laser gun while Wonder Woman lassos that gorilla's ass from her invisible plane. All will be well.
1 comment: