Time of the Doctor and the Death of the Sixth Doctor (that's right, Sixth!) 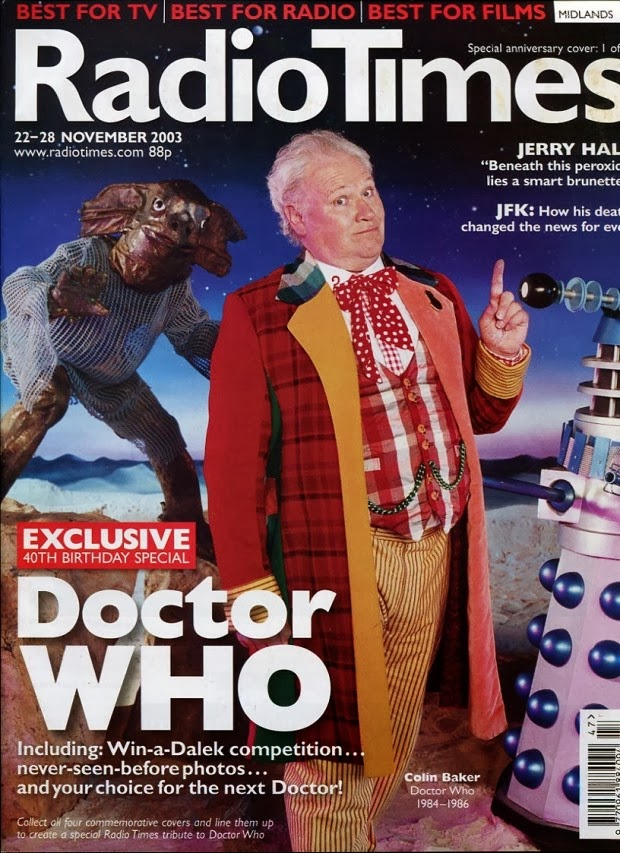 I'm still reeling from Time of the Doctor. I loved it but need to watch it again to fully form my thoughts on it. So instead of a review I'm going to use information gleaned from the episode to further my pro-Sixth Doctor agenda. Suffice to say there will be SPOILERS FOR TIME OF THE DOCTOR!!!

Here are a few facts: 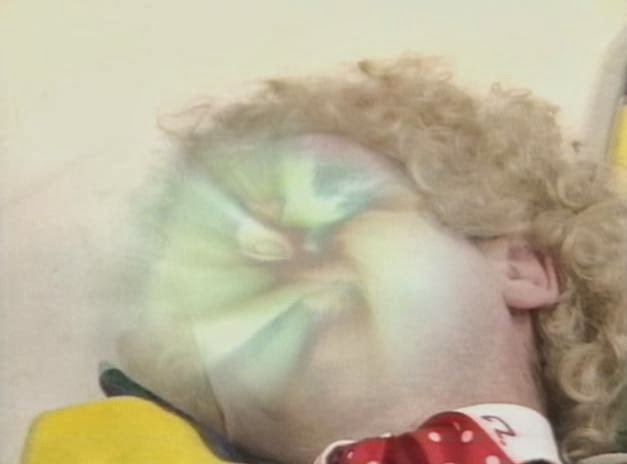 What I'm trying to say with all this is that there is no reason why an older Colin Baker cannot film a proper regeneration scene for the Sixth Doctor! Current showrunner Steven Moffat has (rather foolishly and unfairly in my opinion) been reluctant to feature the Sixth Doctor in new episodes due to the significant differences between how Colin looks now and how he looked while he played The Doctor. But, as we've established, centuries may have passed during the time the Sixth Doctor was off our screens, and a pre regeneration rejuvenation of the sort the Eleventh experienced can explain McCoy's blond curly wig.

Imagine a ten minute minisode featuring an aging Sixth Doctor, alone in the console room (Mel is in another room), realising that he's about to die and delivering a haunting soliloquy on mortality of the sort that only Colin's Doctor could deliver. I can't be the only one who thinks that would be fantastic, right? This needs to happen!

The campaign begins here! Moffat, give Colin the long overdue send off he deserves! 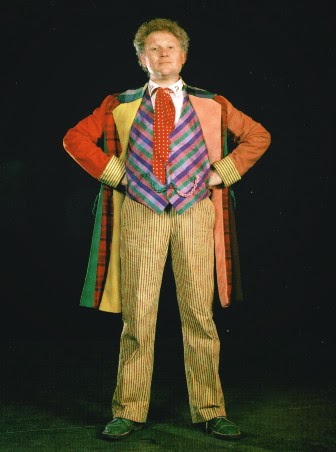