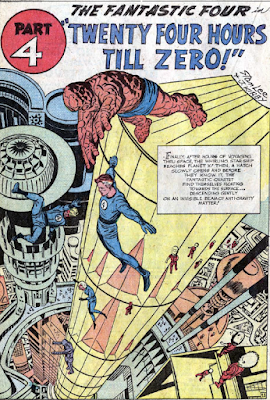 This is just one example of why Jack Kirby was a true comics genius.