I've had an amazing weekend at Sheffield Comic Con. As well as spending far too much money on Iron Man comics and Doctor Who DVDs I was also able to meet Sylvester McCoy, Paul McGann, and Bonnie Langford. All three were wonderful, but McGann and Langford were particularly nice and seemed to be going out of their way to help the people posing for photos with them to feel at ease. Which was good for me as I was in bits with nerves and hero worship. 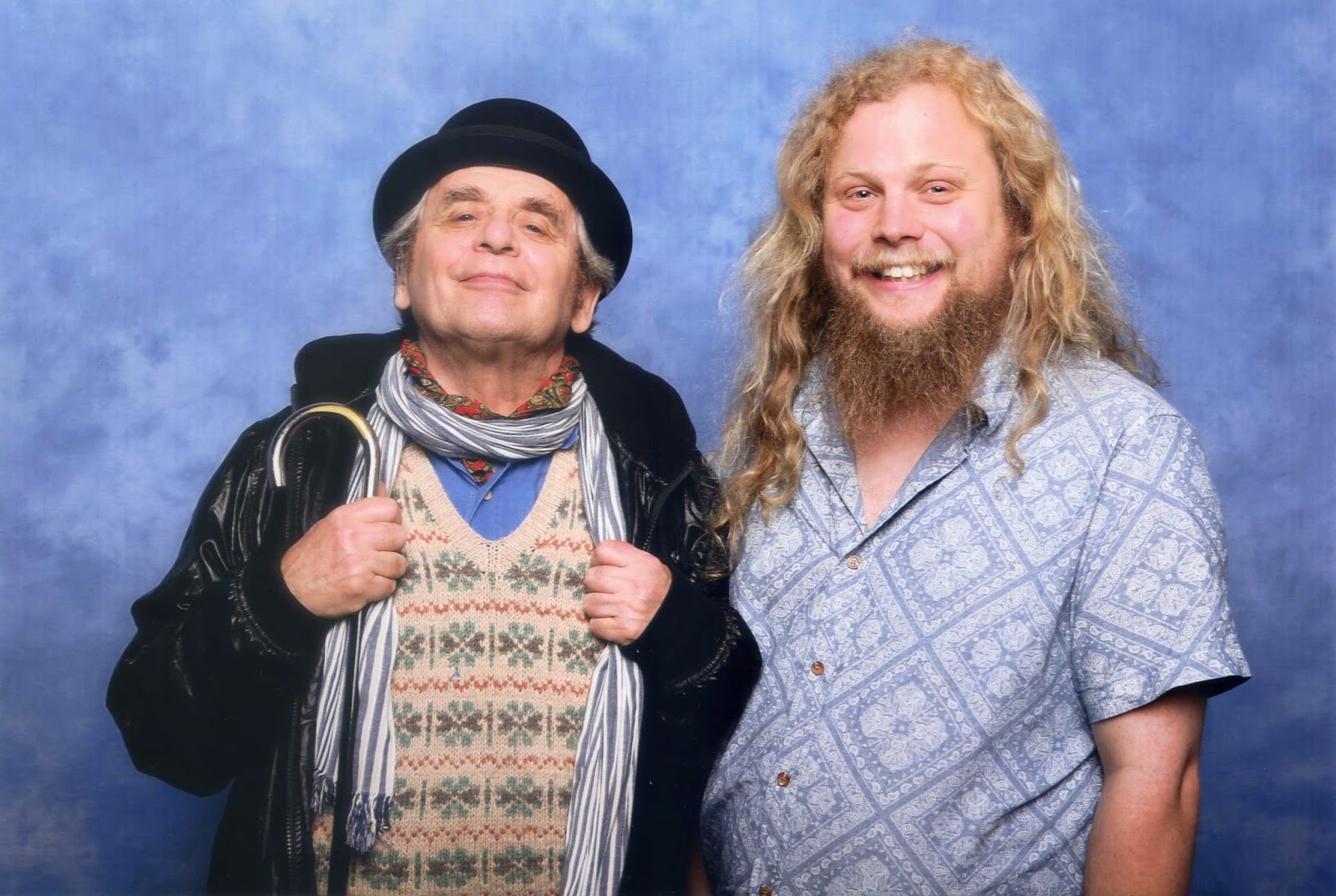 I attended two Doctor Who Q & A panels. The first featured McCoy, Sophie Aldred, Frazer Hines, and John Leeson, while the second consisted of McGann, Langford, Louise Jameson, Terry Molloy (who did his Davros voice!!!), and Dan Starkey. I asked the first panel to name their favourite Doctor Who story. Sophie Aldred said hers was Curse of Fenric as it was the first time we saw a darker side to Sylvester's Doctor. Frazer Hines said he enjoyed the challenge of arguing with himself in Big Finish's The Glorious Revolution, in which he plays both Jamie and the Second Doctor. Then John Leeson went off on a tangent that had nothing to do with my question but was nonetheless very entertaining. 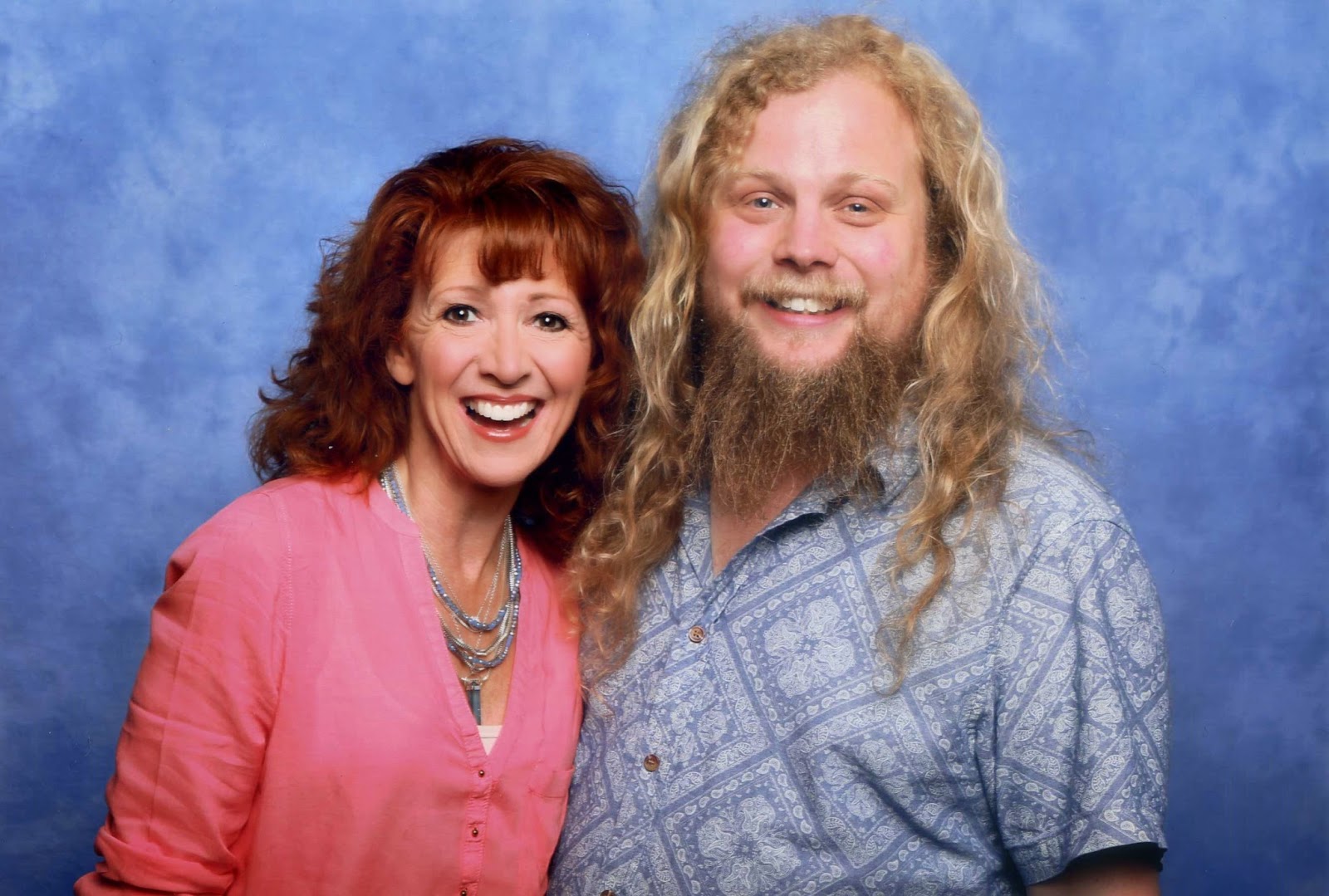 At the second Q & A I was able to tell McGann, Langford, Molloy, and Jameson how much I love their Big Finish work, and that I was particularly glad that Big Finish have given McGann and Langford a chance to shine (given their brief stints on board the TV version of the TARDIS). I then asked if there were any Big Finish adventures coming up in which the 8th Doctor and Mel would work together. They both seemed very interested in the idea and said they'd suggest it to Big Finish. 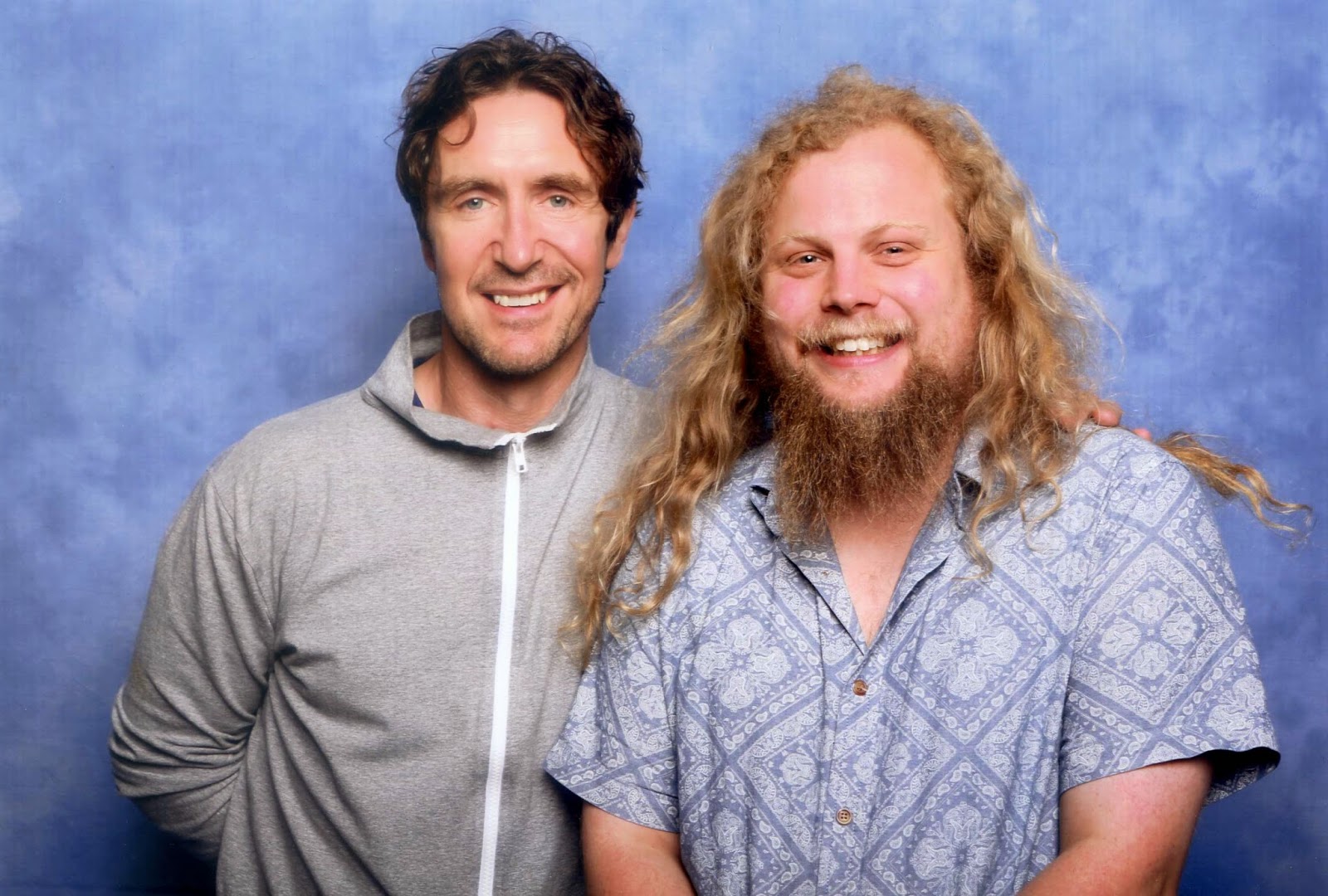 I would have loved to have got a photo with every Doctor Who star present this weekend but my wallet (and my nerves) couldn't take the strain. Nonetheless, it was a fantastic experience meeting some lovely people.

I bloody love Doctor Who!