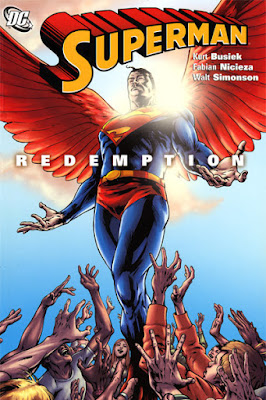 All I know is, I love Superman, I'm inspired by Superman, but I don't want to worship Superman.