Today BleedingCool.com ran a story that states "according to good comic book industry sources,  (George) Pérez is scheduled to write and draw the new Superman #1".


Let's just take a minute to reflect on why that is the most awesome thing ever.... 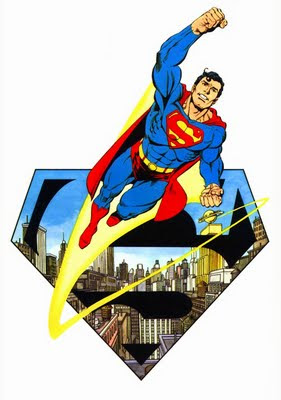 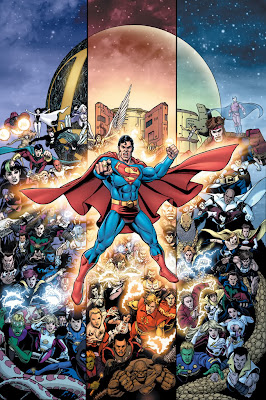 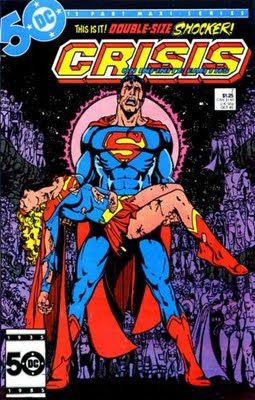 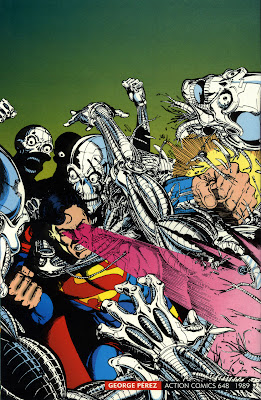 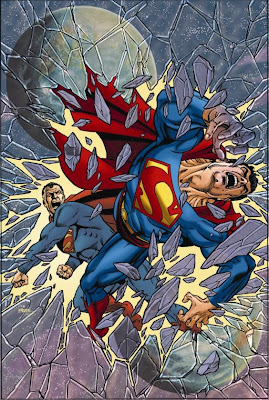 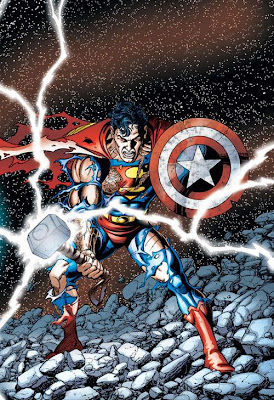 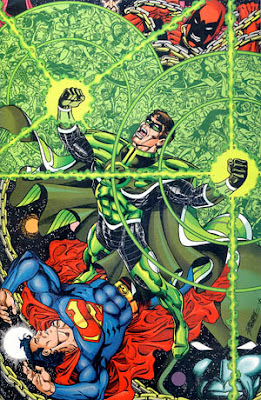 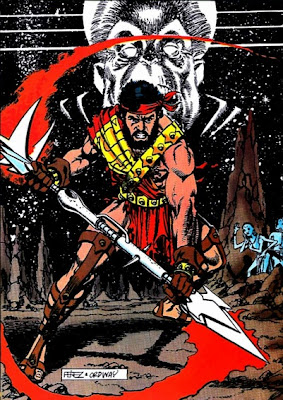 And we've barely scraped the surface of how awesome Perez is at drawing Superman.  As for his writing, well I'm not a big Wonder Woman fan but his '80s relaunch of the character is probably my favourite interpretation of her to date.  In the same decade he also co-plotted and drew a little thing called New Teen Titans!

Suffice to say, I'm not going to relax until DC officially confirm this.  This could be brilliant!


UPDATE: DC Comics have just confirmed that while Perez will be writing Superman #1 and drawing the covers, Jesus Merino will actually be on art duties.  It's a shame but I guess Perez would never have hit the deadlines with the level of detail he puts into his work.  That's not a complaint mind you, it's one of the reasons I love Perez' stuff.  Also, Merino's art isn't exactly hard on the eye so I'm still a happy bunny.